Skip to main content
To provide you with the best experience, Wyndham Garden Colima uses its own and third-party cookies on its website for technical, analytical and marketing purposes. By continuing to browse our site, you are agreeing to our use of cookies. Please consult our Cookie Notice for more information.

Festival of the Volcano of Colima 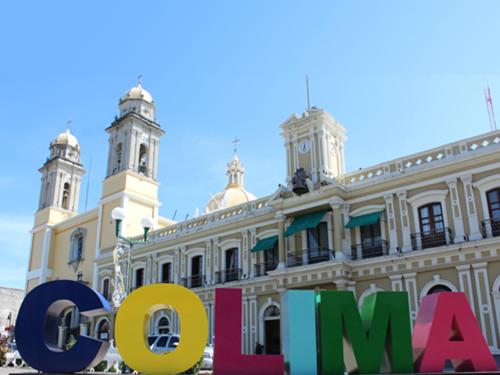 The Volcán de Fuego de Colima is a stratovolcano located between the states of Colima and Jalisco, in Mexico. The Volcano is only 32 kilometers from the city. It is considered a stratovolcano because it is made up of several layers of fragmented material and interspersed lava flows.
It has an altitude of 3,960 meters above sea level and it is estimated that it was formed in the late Pleistocene, that is, at a time parallel to the emergence of homo sapiens.
The Volcano of Colima is the most active in the country and not the popular Popocatépetl as was thought. The most important eruptive history of the Volcán de Fuego comprises between the years 1560 and 1980, during this period there were different explosive activities with an average of 30 eruptions.
For the city of Colima, this natural monument is so important, that they have decided to create an event in their honor, called the International Volcano Festival of Colima , where the same people from Colima and tourists who come to this magical place, can appreciate and value it. more closely and live a pleasant experience totally cultural and artistic.
What is the Volcán de Colima Festival ?
The International Festival of the Volcano of Colima , or as they also call it, the Festival of Emotions, is a great event organized by the city council of the municipality of Colima, the festival has a duration of 10 days of merely cultural exhibition, the city is dressed in gala with 130 artistic events, 6 large forums and 1200 artists on stage.
The Festival del Volcán de Colima is relatively new, it was started only 3 years ago, in 2016. Despite its young age, it has become one of the biggest events in Colima and throughout Mexico. Now, each May, the city fills with colors, the Colima people and tourists delight in music, dance, literature, poetry, theater, cinema, fashion, among other fascinating activities. Come and live this great party!
Let your heart vibrate to the rhythm of great national and international artists, hear sing to different artists, including Ximena Sariñana, Los Angeles Azules, Yuri, Lupita Dalessio, Rio Roma, Reik, Caloncho, Alex Syntek, among others. Go to the exhibitions and cultural shows in its various forums, delight yourself with the exquisite gastronomic samples that are offered, get on the rides and participate in sporting events, with all this, within the framework of the International Volcano Festival of Colima. 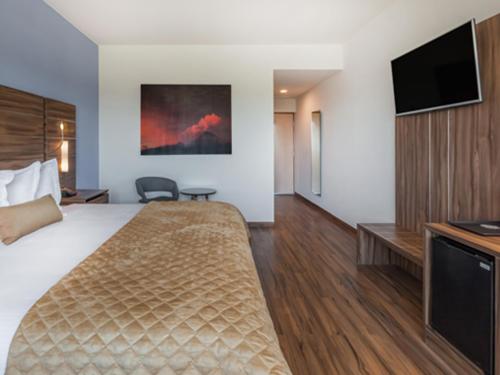